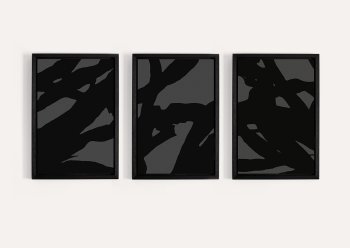 In the continuity of his photographic work on the evolution of plants, Thomas Balaÿ pushes his research on their appearance in his brand new series "Ulva" presented for Art Geneva from January 26 to 29, 2023.

With his eye both scientific and plastic, Thomas Balay highlights the seaweed against the light like an undulating black pattern, and magnifies it by 30 times its size on a background whose grains let the silver crystals stream. From this enlargement with striking contrast arises all the architecture of its leaves called "fronds" which vibrate before our eyes. On each of the three prints, the organic forms in motion seem to seek to dialogue and to expand beyond their frame. Arranged in triptychs like icons that we must respect, all the ancestral power of these sources of life is revealed and thus offered to us in a burst of splendour. 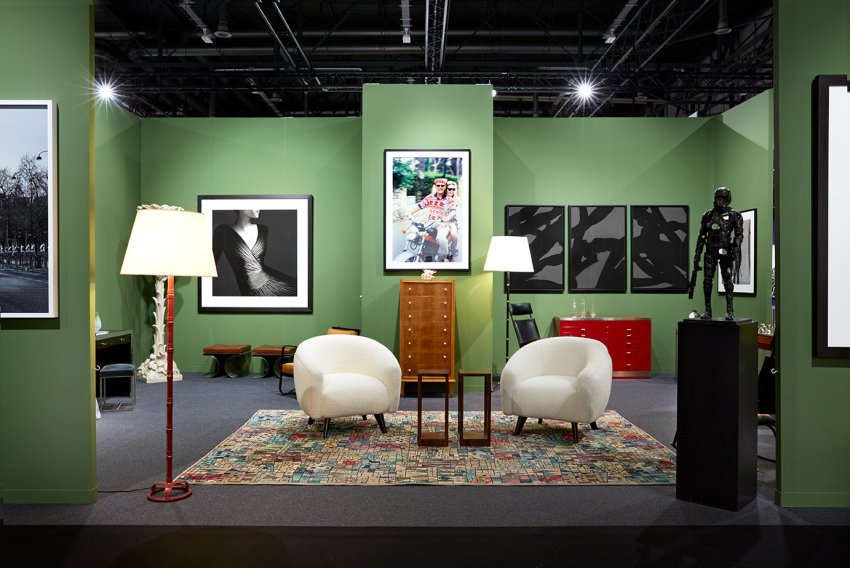